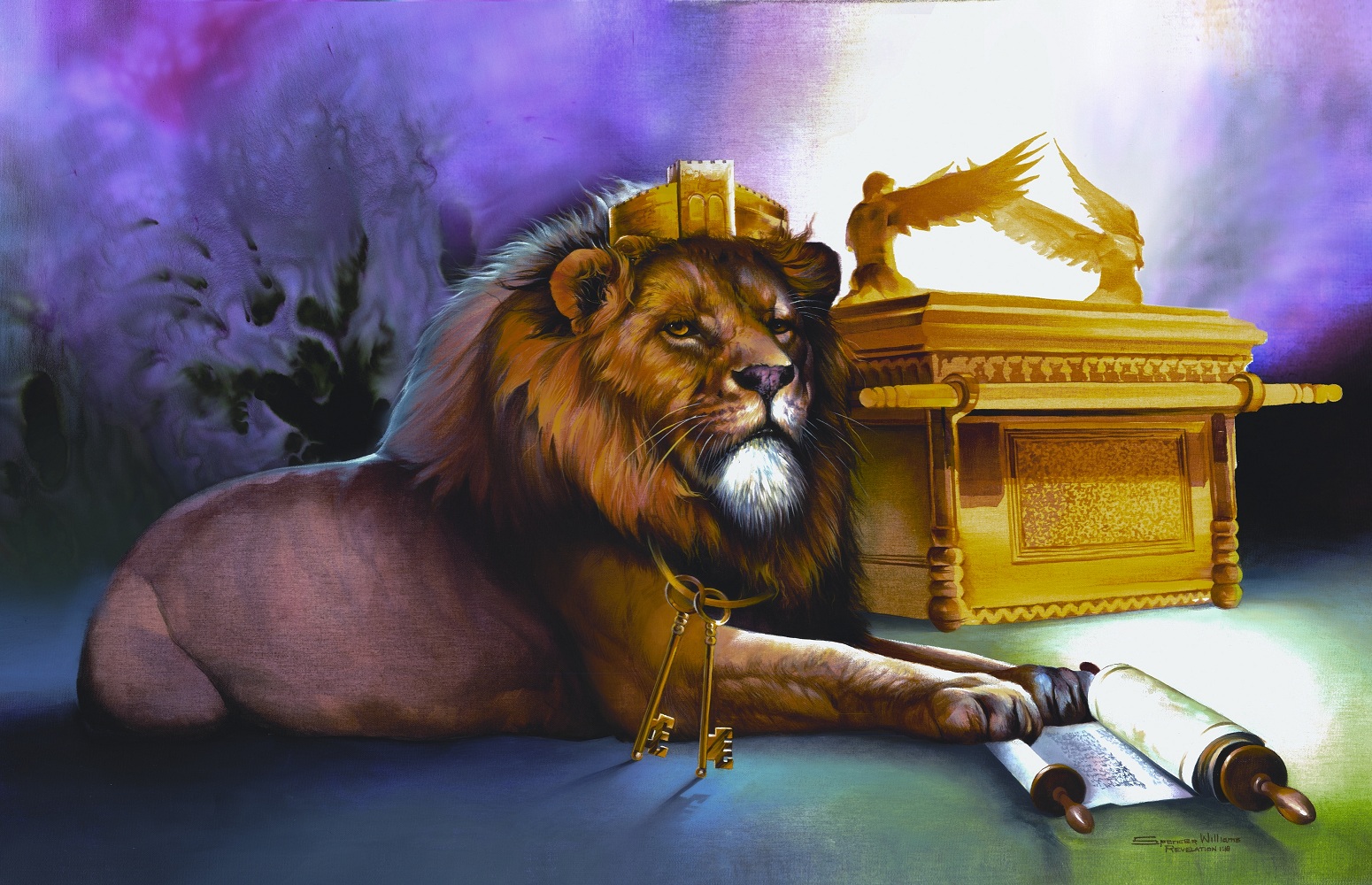 The House of David

Salvation – the act of delivering from a state of danger, evil, difficulty, destruction, captivity, or near death experience.  To rescue and deliver from sin.
The act of being saved.

This poses the question can everybody including all nations receive salvation from the Lord?  Salvation also runs parallel with going to Heaven.  Everybody wants the Kingdom of Heaven, but can everybody receive it?  To answer these questions you must read the Bible.

First, we must establish, what is the state of Heaven after you receive Salvation.
We must understand that Heaven is a result of the Salvation of the Lord.  When the Lord saves you from the destruction that is at hand to come, he will deliver you into a state or condition of Heaven.

“The Lord know how to deliver the godly out of temptations and reserve the unjust unto the day of judgment to be punished.” (2 Pet. 2:9)

Paul spoke of how he knew a man in Christ caught up to the third heaven.
(2 Cor. 12:2)  The third Heaven is the spiritual world where the Heavenly Father and angles dwell at.  The second Heaven is what we can see up in the sky.  Sun, moon, and stars, etc.  The first Heaven is a condition or state of being.  The state of rulership, riches, joy, love, and peace.  This is the condition of Heaven that is played out in the earth.  This is the reward that the Lord promised the Israelites
when he delivers them.

Hell is the opposite.  It is a condition of captivity, uncertainty, poverty, sadness, sickness, hate, war, and death etc.   Even Jonah cried to the Lord because of the condition of Hell he was in.

“The wicked shall be turned into hell and all nations that forget the Most High.” (Psa. 9:17)

Even the Israelites, who are the Lords chosen people have made a covenant with death and hell when they bowed down to idol gods against the Most High.  This is one of the reasons why the Lord brought the punishment of slavery and poverty on the so-called negro (real Jews) which is a form of ‘Hell”.
“Because ye have said, we have made a covenant with death, and with  hell are we in at agreement”... (Isa 28:15)

The Lord can punish a man or a nation and bring them down into Hell in the physical world (on the earth), and likewise, the Lord can bring it in the spiritual world.  Hell can be played out in both realms.

The Lord can bring Salvation and or Heaven in the physical world (on the earth)
and likewise, it exist in the spiritual world.  Heaven can be played out in both realms.

When the Lord says “But rather seek ye the Kingdom of Most High (Heaven), and
all things shall be added unto you” (Lk. 12:31).  He is not talking about dieing and going to Heaven.  He’s talking about adding the joy of eternal life for his chosen people on the earth.

If people die and go to Heaven, then what sense does it make for the Lord to bring the ‘New Heaven’ which is the ‘New Jerusalem’ down from heaven (spiritual world)
into the earth.  ‘Behold the tabernacle of the Most High will dwell with men.’ (Rev. 22:13)  “And no man hath ascended up to heaven, but he that came down from heaven, even the Son of man which is in heaven.” (Jn. 3:13)  The day of the Lord’s wrath will not be the destruction of the whole earth only certain parts of it. The current rulers and leaders, America and certain parts of the earth, and the vibration of satan will be destroyed.  But not the whole earth.

“The eternal Power is thy refuge and underneath are the everlasting arms and he shall thrust out the enemy from before thee, and shall say, Destroy them.
(Deut. 34:27)

"...to the intent that the living may know that the Most High ruleth in the Kingdom of men, and giveth it to whomsoever he will, and setest up over it the basest of men.” (Dan. 4:17)

The same will happen with this current leadership and rulers of America and the world now. The Lord will destroy them and bring them down into ‘Hell’.

Salvation is not for the current rulers of the world now, which is mainly the Caucasian race of people, why? Once again they are in their salvation, which is their ruler ship, riches, power, wealth, politics, military, land, fame, and religion etc.

“I say then have they stumbled that they should fall?  Lord forbid, but rather through their fall Salvation  is come unto the gentiles (nations) for to provoke provoke them to jealousy.” (Rom. 11:11)

When the true Israelites (so-called negroes, North, South and Central American Indians) fell as a nation in 70 A.D. by the Romans, the other nations became rich by way of rape, robbery, and murder.

The Lord was telling the Romans through the apostle Paul to keep the Laws and
Commandments, because you are nothing but a wild olive tree graffed in amongst
the  true olive tree, which are the chosen people of Israel.  But the Romans neither
America kept one Law of the Bible, and this will be the reason for their destruction.

“Thou wilt say then the branches (the real Jews) were broken off (sinned) that I might be graffed in.  Well, because of unbelief they were broken off, and thou standest by faith.  Be not highminded but fear.” (Rom. 11:19-20)

“But I say, did not Israel know? First Moses saith, I will provoke you to jealousy by them that are no people, and by a foolish nation I will anger you.” (Rom. 10:19)

Salvation is only promised to Israel, not to all nations.

“...who are Israelites, to whom pertaineth the adoption, and the glory, and the covenants, and the giving of the Law, and service of Most High and the Promise. Whose are the fathers, and of whom concerning the flesh Christ came…….” (Rom. 9:4-5)

“I bring near my righteousness it shall not be far off, and my salvation shall not tarry: and I will place salvation in zion for Israel my glory.” (Isa. 46:13)

“But Israel shall be saved in the Lord with an everlasting salvation: ye shall not
be ashamed nor confounded world without end. (Isa. 45:17)

“The God (Power) of our fathers raised up Jesus, whom ye slew and hanged on a tree (cross).  Him has the Most High exalted with his right hand to be a Prince and a savior, for to give repentance to Israel, and forgiveness of sins. (Acts 5:30-31)

Oops! This site has expired.

If you are the site owner, please renew your premium subscription or contact support.